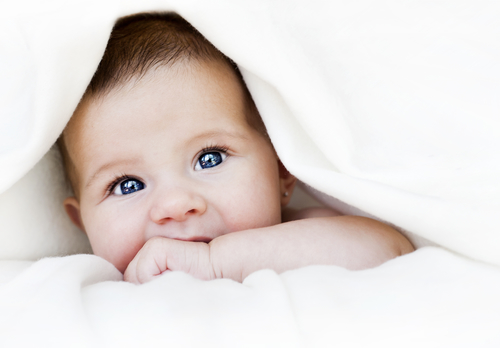 Infants born with an addiction to a drug or to alcohol because their mothers used these substances during pregnancy have what is known as Neonatal Abstinence Syndrome, or NAS. The type and the amount of the substance the mother used during pregnancy, as well as the stage of pregnancy in which she used it, determines the severity of NAS. NAS babies may show symptoms ranging from low birth rate and hyperactivity to severe tremors and gastrointestinal problems. These innocent victims of substance abuse face weeks and sometimes months of sleepless nights, discomfort, and endless crying after birth as they work to rid themselves of the toxic substances to which they were exposed in the womb. Because of the increase in drug use today, including the legal use of prescribed opioid painkillers, the number of NAS births has skyrocketed. Finding new and workable methods for reducing the effects of withdrawal on these babies has become a priority.

SUPPORT FOR MOTHERS OF NAS BABIES
Hospital staff have learned that it is counterproductive to attach blame or shame to the mothers of these addicted infants. The vast majority of them already carry a tremendous burden of guilt for the pain and suffering they have inflicted on their babies. Maternity nurses in particular know that these mothers are in great need of understanding and support – support that will hopefully cause them to leave behind their own addictions and care for their babies.

METHODS OF EASING INFANT WITHDRAWAL IN THE HOSPITAL
When the circumstances warrant it, some hospitals have experimented with moving NAS babies from the Neonatal Intensive Care Unit (NICU) into the pediatric ward, where they can be fed and cared for by their birth, foster, or adoptive families. Here the infants can have intimate and comforting contact with people who love them. Feeding can be on demand, and the infants can experience the vital skin-to-skin contact that enables them to form personal attachments. Hospitals have found that this arrangement decreases the amount of medication needed to ease the babies’ withdrawal symptoms, as well as the number of days the babies need to spend in the hospital.

NICU units with babies in withdrawal have found that keeping the lights dim and the noise down does much to calm these babies and reduce their agitation. Some have even installed electric rockers that have a side-to-side motion rather than forward to back. The side-to-side motion mimics how the baby was carried in the womb and is very soothing.

For some infants, the only treatment that will reduce their withdrawal symptoms is a dose of morphine. However, many hospitals are experimenting with, and adopting, non-pharmacological methods of treating withdrawal symptoms. Among the methods being tried are harp music, aromatherapy, and Reiki massage. Harp music has proven successful in soothing agitated NAS babies, as has aromatherapy. Lavender calms and induces sleep, peppermint reduces infant nausea and headache, lemon shows an energizing effect, and ginger has proven successful in reducing gastrointestinal distress. The success of any one of these methods reduces the amount of medication needed.

Perhaps the most successful and popular program for treating NAS babies is the Cuddler Program of Magee – Women’s Hospital of UPMC in Pittsburg. In this program, teams of volunteers come to the hospital nursery and hold and rock NAS infants who are withdrawing from heroin. The hospital has found that, the more these babies are held during the day, the less medication they need. Their hospital stay is also cut in half, from an average of 40 days to 21 days. This program has been in place for 10 years and has a very long volunteer waiting list.

CONCLUSION
The need to treat NAS babies and ease their withdrawal symptoms has become critical as drug use increases. Ironically, although these infants are being treated for withdrawal, they are not addicts. Instead, they are seeking to rid themselves of toxic substances forced on them through no fault of their own. The road to recovery will be a hard one, both for the babies and for their caretakers. As new and more effective methods of treatment for NAS babies become available, parents, caretakers, and hospitals must work together to give these innocent victims a fighting chance at life. 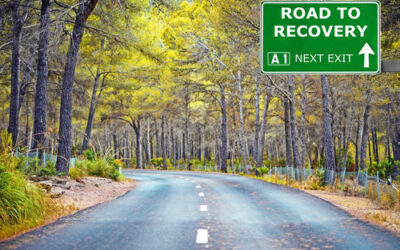 How Long Does Alcohol Detox Take?

Of the approximately 17.6 million Americans suffering from excessive drinking, or Alcohol Use Disorder (AUD),...